Harbers Bazar Indonesia 2014  goes to the country  Indonesia  for its Sebtember issue. Inspired by folklore, nomad, culture and landscape. Wardrobe of colorful patterns, decorative jewelry with big stones and silver, paired with silhouettes for a stunning effect. Photographed by Nicoline Patricia Malina 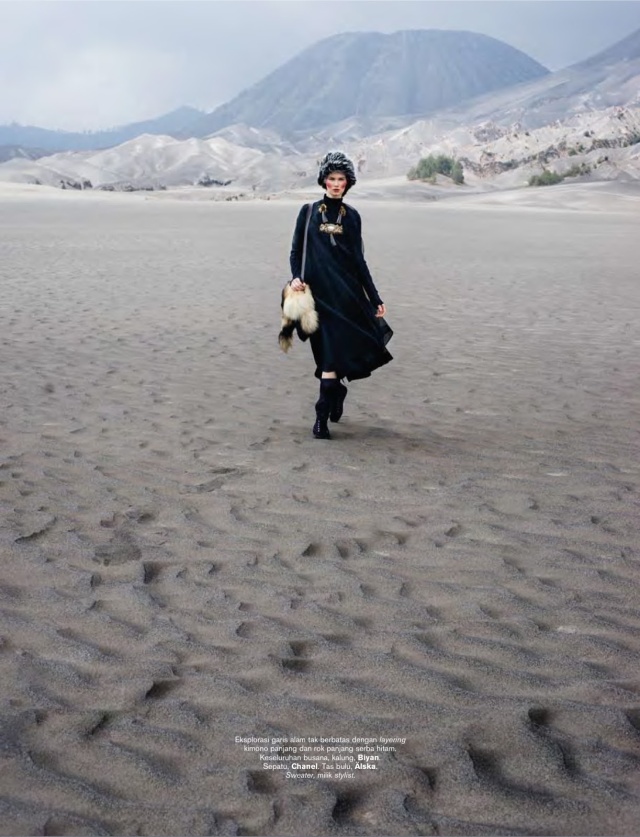 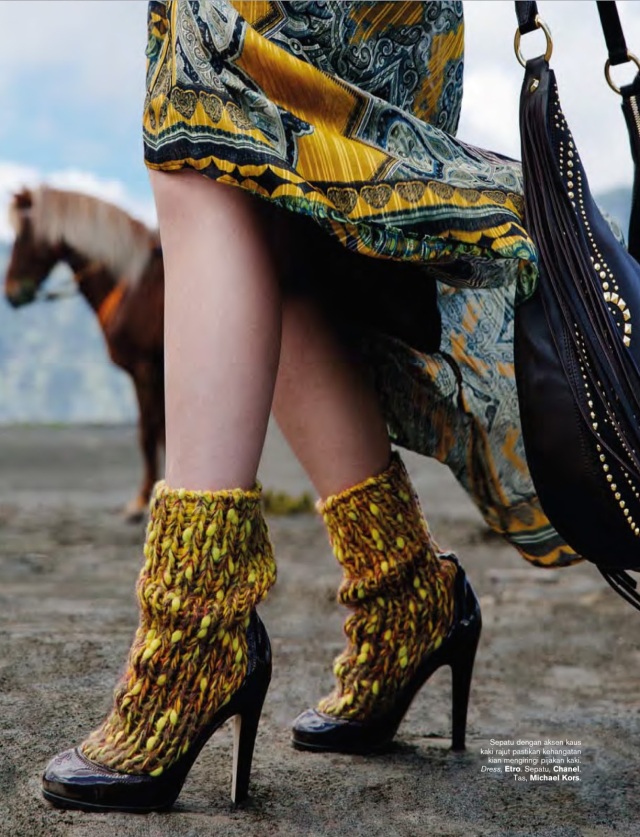 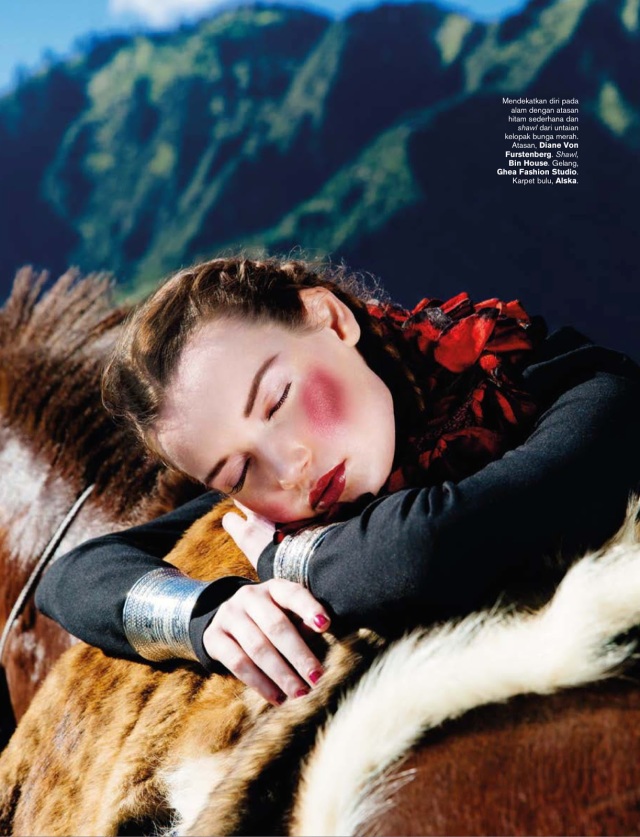 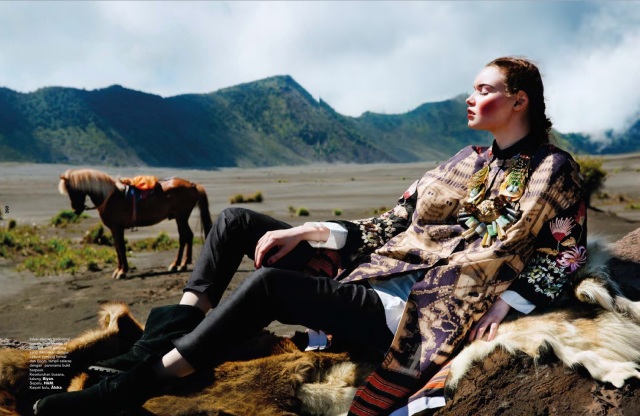 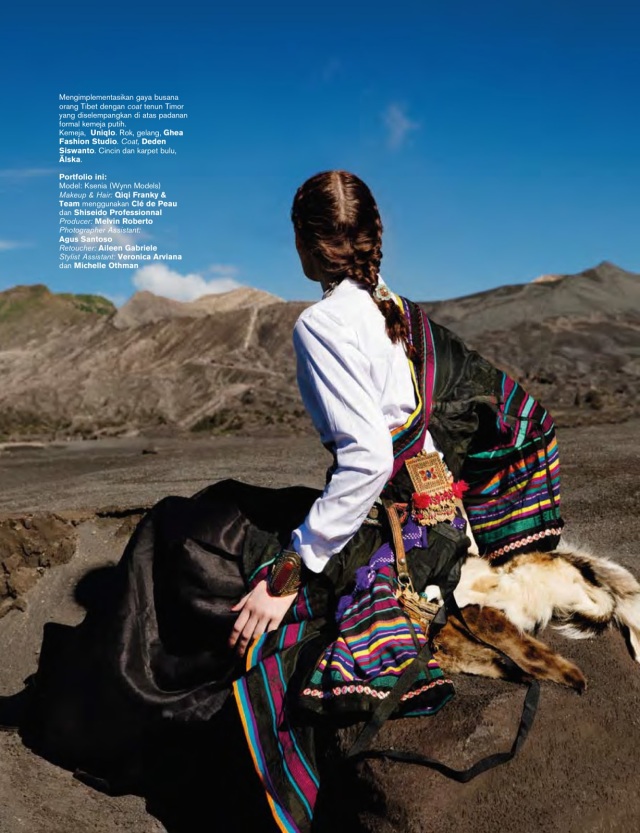 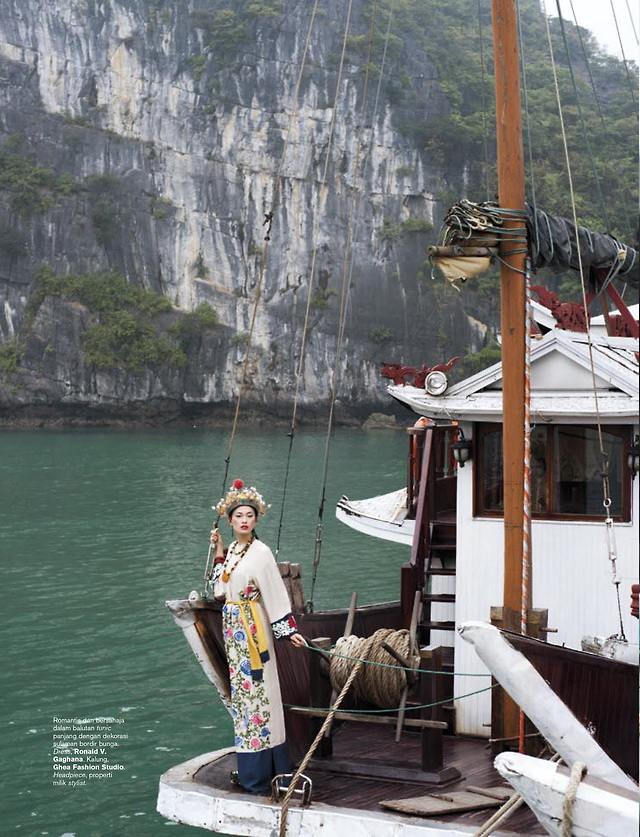 The ones who are crazy enaough to think they can change the world…….Are the ones that do……